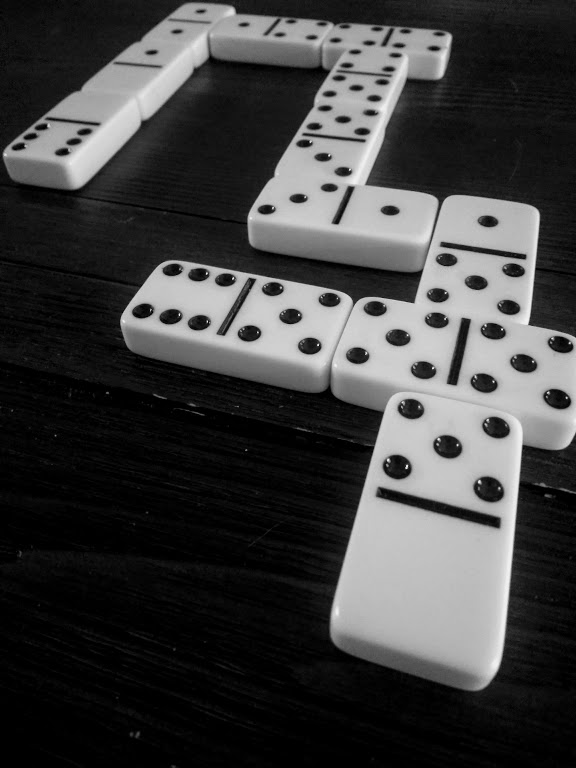 In this time of separation,
Remember the intention.
Especially now, there is no time for rejection.
Hold onto your connections!

Connections are now different than before.
They take place behind a closed door.
Away from the maddening crowd of our yore
Voice and virtual command our communication floor.

These times should make you appreciate
Everyone to whom you relate
Whether by blood or fate.
Cling to your connections beyond the expiration date…

Of our locked in world right now and here.
This is only temporary, so please persevere.
Situations are dynamic and eventually move behind us somewhere,
But your connections are static always needing your care. 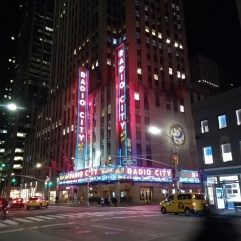 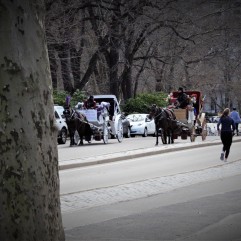 In the early minutes of morning twilight,
There is a certain quiet that lingers.
In the distance, you can just hear
The subway’s wheels screech
Like an owl landing on its prey.

As the dawn breaks,
The hustle and bustle of heartbeats
Move throughout the city –
Getting to coffee shops
Getting to work
Getting to school

Moving to and fro,
Meeting deadlines.
Tourists add to the foot pounding beat on the pavement.
The noises of walking, running, traffic, and talking loiter
Into the twilight of the evening just before dusk.

In places like Times Square,
The buildings come alive
As the lights switch on
Around 42nd Street and Broadway.

Even in Central Park,
The rhythmic patterns exist
With the squirrels frolicking,
Pigeons cooing,
The hot dog vendors selling,
The skaters at the rink swishing,
And organ music of the carousel
Adds a whimsical childlike tune of yesteryear.

The sounds of people never stop,
Repeating over and over,
A similar song from day to day…

Except for that brief period of the morning before dawn.